Join the debate on social captial

Ahead of the Social Capital in Britain event, Raj Patel, Acting Director for Understanding Society’s Policy Unit discusses whether it’s time to take a more strategic look at the state of the nation’s social capital.

People in the UK have a long tradition of civic participation and social action but in some cases deeper fragmentation, perceptions of more people leading separate lives and civic inequalities are also growing concerns.When David Cameron launched his Big Society initiative in 2010 to empower communities, it soon became apparent that the idea of a smaller state and bigger society was problematic.

Although having bucked the trend in the United States, which showed a major decline in social capital, chronicled by Robert Putnam in his book Bowling Alone, was the Big Society idea under-pinned by an understanding of what was happening in Britain?

What was the evidence that more people would look beyond themselves and engage in collective action to tackle key public issues or decommissioning of services, particularly at a time of deep recession and pressure on their own families? Are the issues which motivate and inspire different groups in society towards collective action or mutual support likely to be different from the priorities of a particular Government?

Encouragingly, whether it is the foodbank movement, credit unions or recreational participation to improve wellbeing, social action continues to step up where the need is beyond the sphere of the family and which the state or the market can’t deliver.

With George Osborne’s announcement that government spending is planned to shrink to 36 percent of GDP by 2019-2020, and spending on public services projected to be its lowest level since ONS records began, some commentators and public service providers are arguing that, with an ageing society and a growing population, “doing more for less” is no longer an option.

More radical solutions are needed to encourage an active citizenry and remodel the relationship between welfare, public services and the role of citizens – to tap into the ‘social dividend’ represented by communities, promote well-being and cohesion, reduce the ‘culture of dependency’ on cash strapped services, tackle inequalities and alleviate loneliness. These are big expectations when capacity in both the public and voluntary sector is limited and mobilising businesses can be resource intensive.

“We will give those who work for a big company and the public sector a new workplace entitlement to Volunteering Leave for three days a year, on full pay.” Conservative Party Manifesto 2015

Through a more measured approach, central government has been encouraging social action by enabling people to come together and improve their lives or solve the problems that are important in their communities. This has been through the National Citizenship Service, community building programmes, neighbourhood planning and community rights, the Big Lottery Fund and social investment.

The Scottish Government recently published its Community Empowerment Act aimed “at empowering community bodies through the ownership or control of land and buildings, and by strengthening their voices in decisions about public services”.

Local Government has also introduced measures on community budgets, health and wellbeing, troubled families and voluntary libraries to name but a few. Many local authorities are seeking to reform community facing services, better connect people to places and tackle inequality through rethinking their role in civic leadership and professional service delivery.

Others point to new technologies and the emerging social and sharing economy as a way forward, presenting opportunities not previously feasible. Some are pioneering ‘co-produced’ local services and ‘relational welfare’ services or peer to peer support to address emerging social issues.

But as the Centre for Social Justice has pointed out, it is often the diverse grassroots organisations which have suffered disproportionately due to austerity and continue to be under-utilised. Given the importance of civic engagement and social networks as an important resource for people, communities and effective public service reform, it is time to take a strategic look at the state of social capital in Britain.

What needs to be considered?

What are the trends in social capital and are we becoming less civic or lonelier? How is social capital distributed across different groups in society (it can exclude as much as include people)? Where is the new energy and do we understand how is our sense of belonging and contribution to community changing? Is there a growing opportunity gap in the formation of social capital amongst young people?

Deprivation often prevents people from being full members of society so how are the most deprived communities faring compared to other communities? As Peter Townsend, the leading thinker on poverty argued, poverty is less about shortage of income and more about the inability of people on low incomes to participate actively in society (participation covering not just social participation and trust but also material deprivation).

What are we learning from different approaches to building more active communities? In rolling out new initiatives should we be more concerned about collective efficacy rather than individual civic participation? How can we build a better business case for investment in social capital given the immense pressures on funding?

How can Understanding Society help answer these questions?

Understanding Society, an ESRC world leading longitudinal panel study tracking how life in the UK is changing over time, is providing unique evidence on civic participation, social networks and trust.

Looking beyond changes in social capital itself, the study’s multi-topic content enables policy makers and researchers to look more closely at the relationship between social capital and specific public policy outcomes such as:

Building a better evidence base is important to inform decision-making as there are many moving parts to social capital. The Office for National Statistics is undertaking work on measuring social capital as part of its Measuring National Wellbeing Project. So how should social capital be measured and do some aspects of social capital matter more than others for the purposes of public policy?

You can join in the debate and share your experience through the State of Social Capital in Britain event taking place on 11 November 2015 in London. The event will include an examination of fresh evidence, generation of insights and presentations from key thinkers, academics, funders and pioneering projects.

To resister for the event please visit 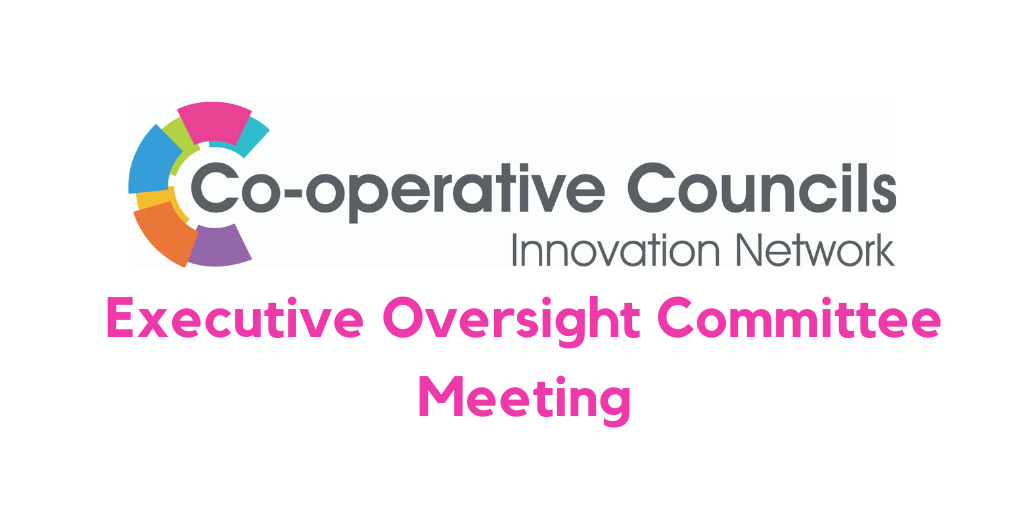 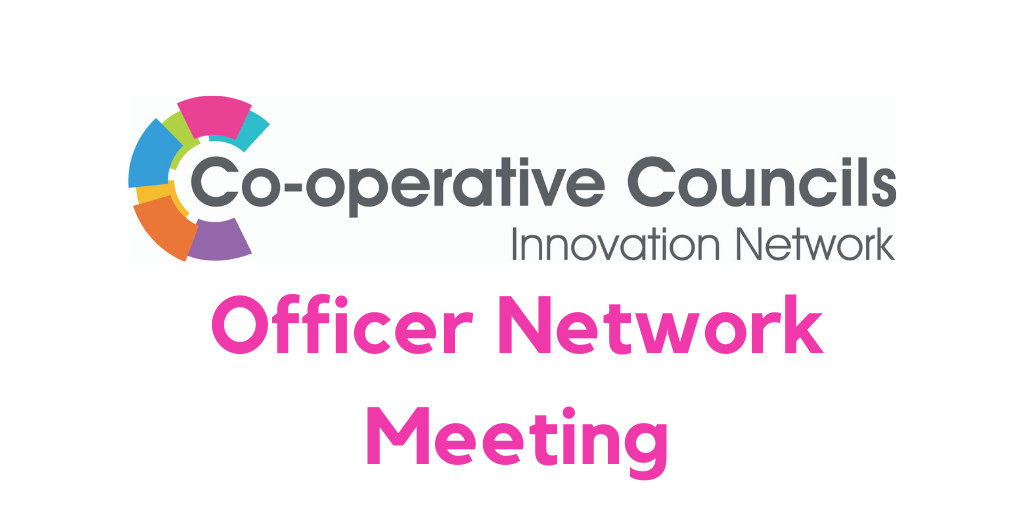