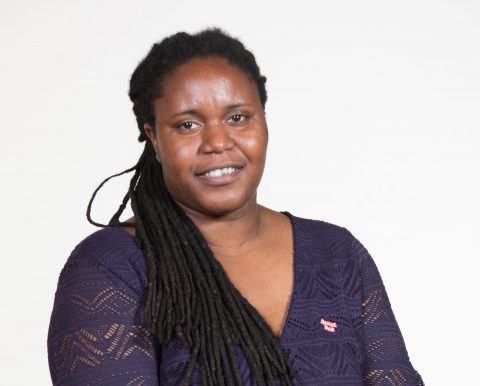 As the cabinet member for housing at the UK’s largest local authority, one thing I quickly learned was that it’s not simply enough to assume that a roof over someone’s head solves all their problems. Tackling homelessness is of course very high on the agenda, but the quality of accommodation and the support on offer is also key.

That’s why in Birmingham we are focussing on the exempt accommodation sector. Exempt accommodation is an unregulated type of supported housing. It is often used as a means of housing those with no other housing options, such as prison leavers and people from other vulnerable groups.

This sector has almost doubled in size in the city over the last two years, from 11,500 units to close to 20,000 and we’re seeing huge increases of exempt housing in some neighbourhoods, as private landlords build up portfolios of leased and owned accommodation, and then apply for registered provider status, exempting them from licensing regulations and local scrutiny. Over £200 million is spent on housing benefit on such housing in Birmingham alone.

Such accommodation can only be regulated through the Housing Benefit system and the regulatory standards for registered providers, overseen by RSH (Regulator of Social Housing) not local authorities on the ground. There is little or no regulation of care, support or supervision provided, merely an extremely vague requirement for it to be ‘more than minimal’. Lax Tory regulations mean the sector is ripe for corner-cutting, exploitation and profiteering.

And, while there are many responsible and respected providers, there are also horror stories of vulnerable people being exploited and of neighbourhoods being blighted by an explosion of sub-standard accommodation.

So as a Labour Council what are we doing to fix things in Birmingham?

We’re focusing on halting the growth in exempt housing while vital oversight work can be carried out to:

And we are working with responsible providers who, once accredited, become the main point of referrals for statutory agencies.

And now we are rolling out a Quality Standards Framework and a Charter of Rights for residents (both co-designed with people who live or have lived in exempt accommodation) to set a local standard until government regulations catch up.

A growing number of key partners across Birmingham have now signed up to only referring to providers that adopt both the Quality Standards and Charter of Rights. This of course requires a robust inspection regime and we are piloting one in the city.

But there is only so much we can do as a Labour council. Ultimately we need the government to change course too.

The exempt sector has been, and sadly continues to be a rich market and there’s a clear need for stronger regulatory powers so that those who provide poor standards to their tenants, face real consequences. This effort is being spearheaded in parliament by Steve McCabe and Shabana Mahmood on behalf of Birmingham’s Labour MPs, supported by West Midlands Police and Crime Commissioner Simon Foster.

The local impact in some areas is causing misery for tenants and local communities. We firmly believe there should be local impact assessments implemented and tests of whether someone is fit to be a landlord to protect communities. We just need government support to do so and have put a bill to parliament that would guarantee this.

In Birmingham, we’re making a difference and our message to unscrupulous providers is that we’re coming for you and your time will soon be up.