Our country is more unequal than ever before. Twelve years of Tory rule has created great gulfs of economic inequality between regions and within communities. The pandemic has made things even worse with the social and economic impact disproportionately hitting the poorest hardest because Conservative austerity has weakened them so much.

This isn’t just a tragedy for those whose aspirations are being held back, it’s a tragedy for the country because we are capping the talents of people who could contribute so much more if only, we let them.  We all pay the price of Tory inequality through higher levels of crime, mental ill-health, and family breakdown.  Ultimately this weakens our country, and it can’t go on.

Tackling inequality isn’t just a matter of making sure funding is spread out more fairly – although that’s certainly necessary.  It also requires us to open up power to communities and individuals so they can use their own insights and experience to make themselves more resilient.

Opening up power lets people steer public services to do more of what works most effectively.  It lets communities take control over local economic recovery in a way that works for them.  It can transform the experience of the weakest and most vulnerable from being the passive object of decisions made by others to becoming active participants in shaping their own lives.  That change can be radically transformative for individuals or for communities.

We can see this in action when a disabled person gets real control over the services they want to support them, or when a community can shape the regeneration of a declining high street instead of letting remote corporate interests carve it up.

This is the mission of our Co-operative Councils’ Innovation Network.  Every member council, and every member councillor, is involved in creating examples that demonstrate how opening up power can transform lives for the better, strengthen our communities, and unleash the true potential of the British people in every part of our country.  It’s a mission that has much to teach the Labour Party nationally as we prepare our offer ahead of the next General Election.  After twelve years of Tory failure that’s divided our country, our co-operative principles point the way to a fairer future for everyone. 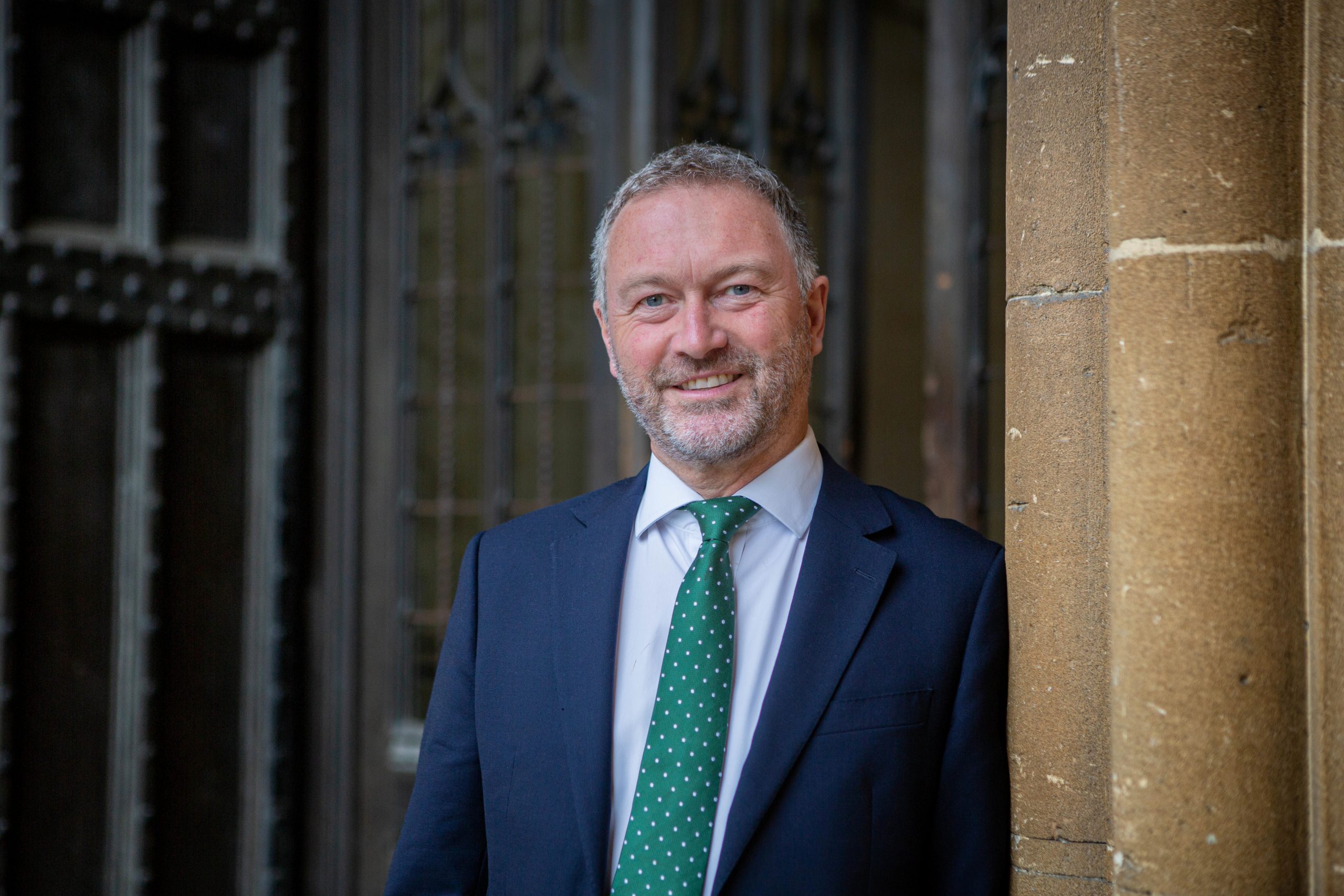 Shadow Secretary of State for Justice and Shadow Lord Chancellor

Cllr Louise Gittins – COP26 is a unique opportunity to change how we tackle the climate crisis.