Co-op councils head to Mondragon for lessons in economic revival 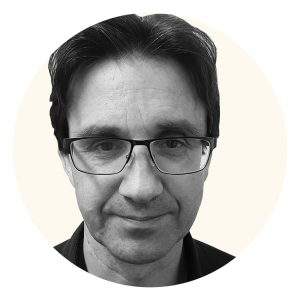 With economic headwinds threatening recession and recent upheavals in national government throwing the levelling-up agenda into uncertainty, communities around the UK are increasingly making their own regeneration plans. It’s a daunting task – but all around the world, there are examples of regions which have pulled themselves up by the bootstraps using co-operative ideas.

High on that list is Arrasate-Mondragón, a provincial Spanish town with a population of just 20,000 which has been punching above its weight for several decades. Nestled in the mountains of the Basque Country, it is home to the Mondragón Corporation, a federation of worker co-ops which has grown into a major global player with an income of €12bn a year and 80,000 employees.

It’s an enviable feat which has already drawn the attention of co-op organisers in US cities Jackson, Cincinnati and Cleveland, and now the Co-operative Councils Innovation Network (CCIN) has followed suit, sending a group of council representatives on a two-day visit in September.

People power to fuel supply of new homes in Liverpool

Stability and Security for our young children