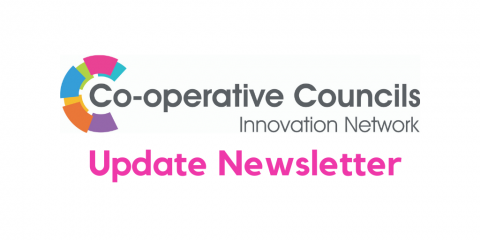 The LGA Labour Group’s Local Government Innovation Taskforce is conducting an open inquiry into public service reform and will publish a report in 2014 for consideration as part of Labour’s Policy Review. Its call for evidence sought evidence which will contribute to a new strategy for public services based on place, built on the innovations that are already emerging from local areas and lessons from pioneering Labour councils. The Taskforce is considering how the relationships between all public services, organisations and people could be transformed if they were organised around local areas rather than institutional hierarchies.

This submission from the Co-operative Councils Innovation Network sets out the innovative practice that is being developed in co-operative councils across the UK, showing how these places are responding to growing fiscal, social and economic challenges by re-imagining the role of public services and local government. The submission draws on emerging practice in co-operative councils to illustrate the value of place-based approaches to public service reform; the costs of centralisation; and the case for a new settlement between Whitehall and local government.