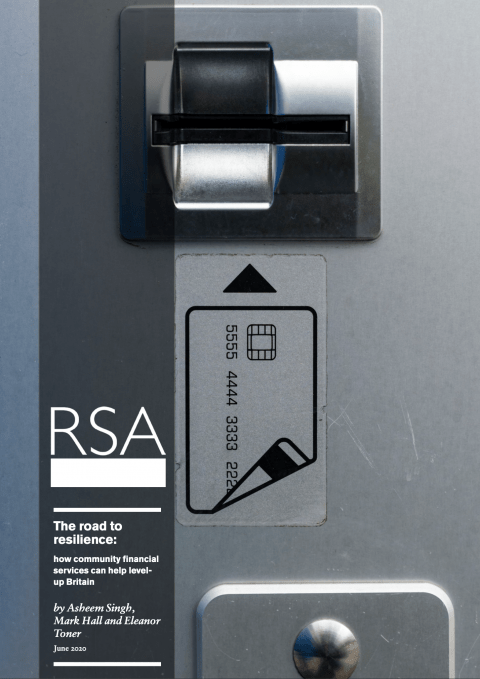 The road to resilience: how community financial services can help level-up Britain 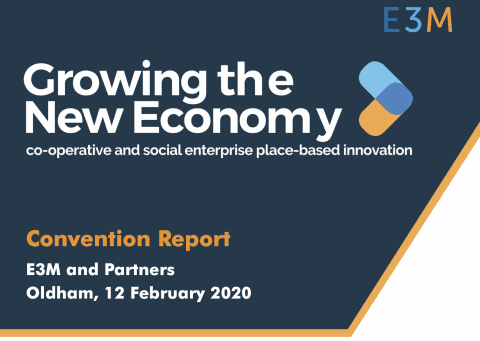 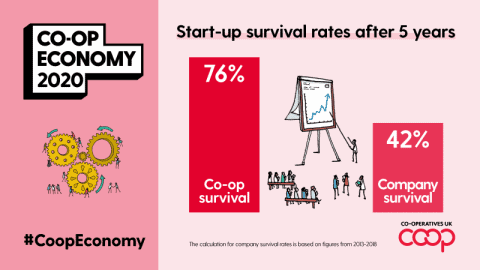 Co-operative Capital: Creating a city that works for Londoners Co-operative Capital: Creating a city that works for Londoners, was launched on 9 September 2014 and examines the potential for co-operative values and approaches to meet some of the biggest challenges facing Londoners. These collection of essays, edited by Steve Reed MP and Gareth Thomas MP, includes contributions from some of the leading voices in the co-operative movement on a range of key issues – from public service reform to community engagement and housing.

The essays aim to begin to shape the policy debate in London ahead of the 2016 London Mayoral Election and will be published at an event in Westminster tonight.