With the creation of Kidsgrove Town Council’s first five-year plan in 2018, the Council resolved to improve not just the appearance of the Town Centre but to give the population a renewed pride in all of its villages across the whole of the Parish of Kidsgrove.

In June 2018, Kidsgrove Town Council engaged with the local second-tier authority, Newcastle-under-Lyme Borough Council, to explore the possibility of engaging additional time for cleaning of both its urban and rural areas after residents had started to complain about the appearance across the Parish. As discussions progressed, it became apparent that Kidsgrove needed more than a street cleaner, it needed someone willing to go that extra mile.

The Town Council worked with the “Green Team” at Newcastle Borough Council to identify an operative who would not only sweep and generally clean the local Town Centre but someone that would be able to take on additional tasks such as clearing fly-tipping, liaising with the local community groups and working with schools to establish pride in our local community. After an extensive search, Kidsgrove Town Council was delighted to second ‘Mark’ from the Borough Council to become the Town Council’s first “Kidsgrove Ranger”. 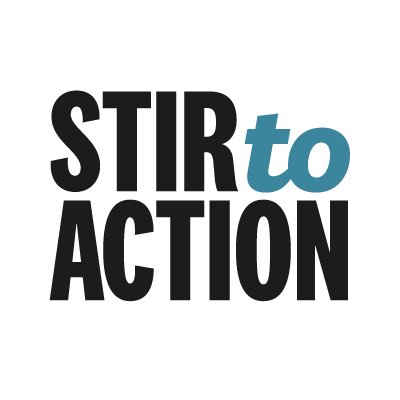 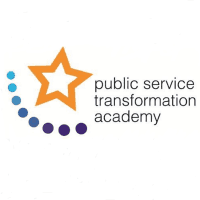