In 2018 the Co-operative College received a grant from The Co-operative Foundation through the #iwill fund to deliver a pilot project to tackle youth loneliness in Greater Manchester. We were asked to look at how we could expand this project to other communities across the country and took the opportunity to work with Co-operatives UK to collaboratively identify areas in England through their empowering places project.

Plymouth was a city where they already had strong connections, and through our work with the Co-operative Councils’ Innovation Network we became aware that the City Council was working with a number of local partners, including charities and social care providers, to tackle the growing issue of loneliness in the city as part of their whole health and social care systems approach.

The Council’s pledge to tackle the issue is in response to the government’s strategy for tackling loneliness, published in October 2018, as a result of the Jo Cox Commission on Loneliness. During one of the CCIN meetings we connected with the Plymouth Council representative Anna Peachey who recognised that this project could be a great fit for the city and convened a meeting introducing us to a local Plymouth based organisation.

In April 2019, we were awarded the funding to deliver the Youth Co-operative Action project over the next two years in Plymouth, working with the Real Ideas Organisation (RIO). The scheme will support 75 young people, working with them to make a difference in their communities. Inspired by co-operative values, they’ll work together, running their own social action projects to address loneliness. 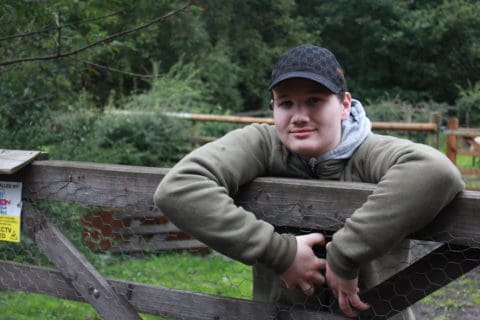 “Our Youth Co-operative Action project will empower young people to help themselves, encouraging them to become more engaged and connected with their local community. All those involved will get a real sense of being part of something bigger, tackling the issue of loneliness that impacts thousands of people. We are extremely grateful to Plymouth Council for their on-going support with the project and look forward to building on these strong foundations.”